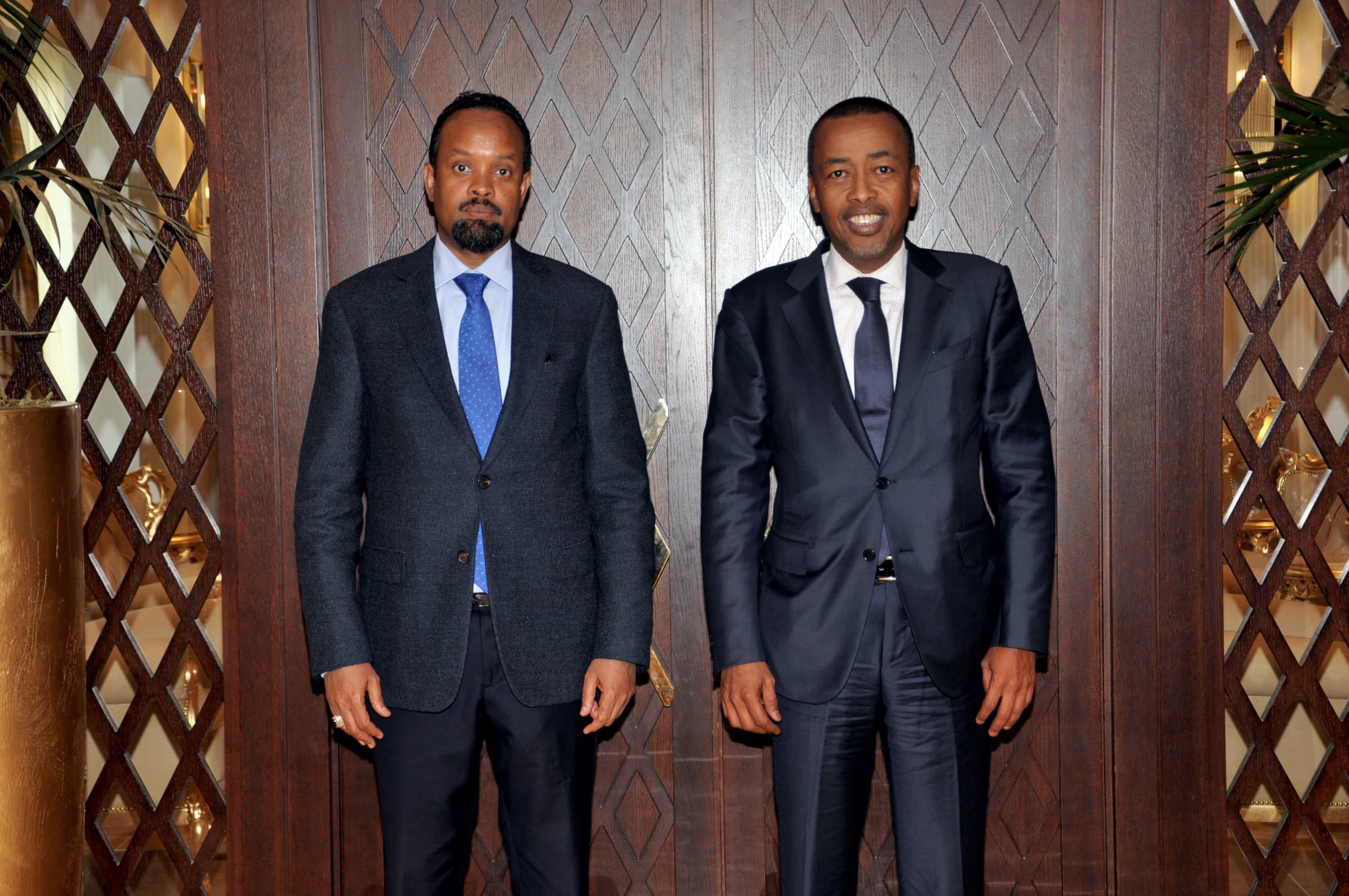 During the discussion, the Minister said Ethiopia and Djibouti have strategic relations which include wide-ranging cooperation on infrastructure, trade, and people-to-people ties. The Minister also appreciated the service given by Djibouti in terms of providing outlets for Ethiopia’s import and export goods and affirmed the Government of Ethiopia’s commitment to build economic and socio-cultural relations between the two countries. 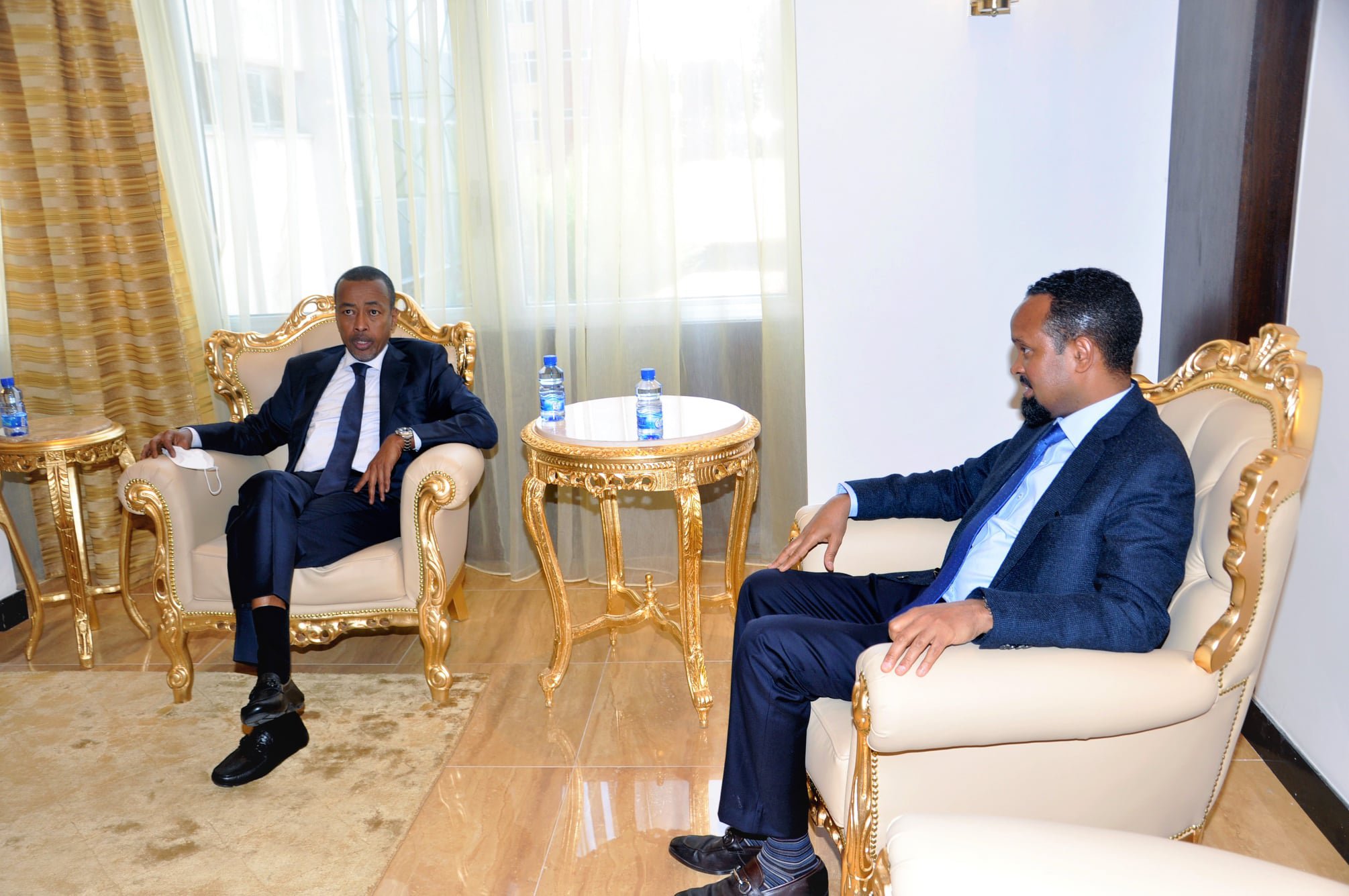 On his part, H.E Mohammed Idriss Farah expressed his commitment to continue working closely with Ethiopia for the growth and stability of the Horn of Africa.