Ethiopia Intent on Enhancing its Alternative Source of Energy 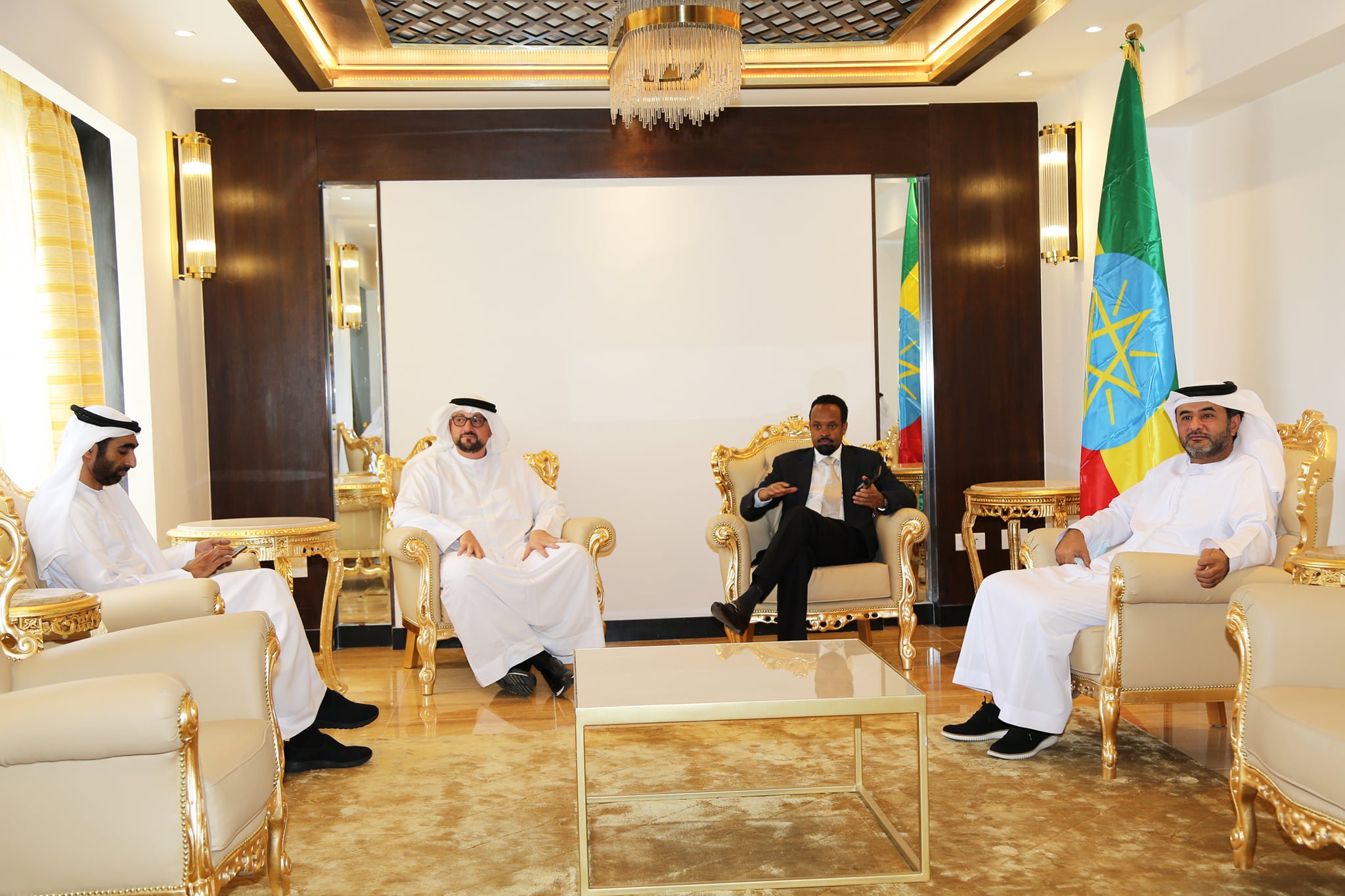 During the discussion, the Minister said that Ethiopia has embarked on a comprehensive national reform program to transform its economy through harnessing private sector investments. In this aspect, he emphasized the importance of having adequate energy to meet its development and growing population’s needs of Ethiopia.

Mr. Ahmed further explained Ethiopia’s potential in energy development particularly in renewable energy. However, he said Ethiopia has not so far used its vast potentials particularly in wind, solar, geothermal, and biomass.

The Minister highly welcomed UAE’s Masdar for showing its commitment to partner with the Government of Ethiopia to jointly develop 500 MW PV in solar projects and said Masdar’s investments are a demonstration of the growing public-private partnerships (PPP) in the country. 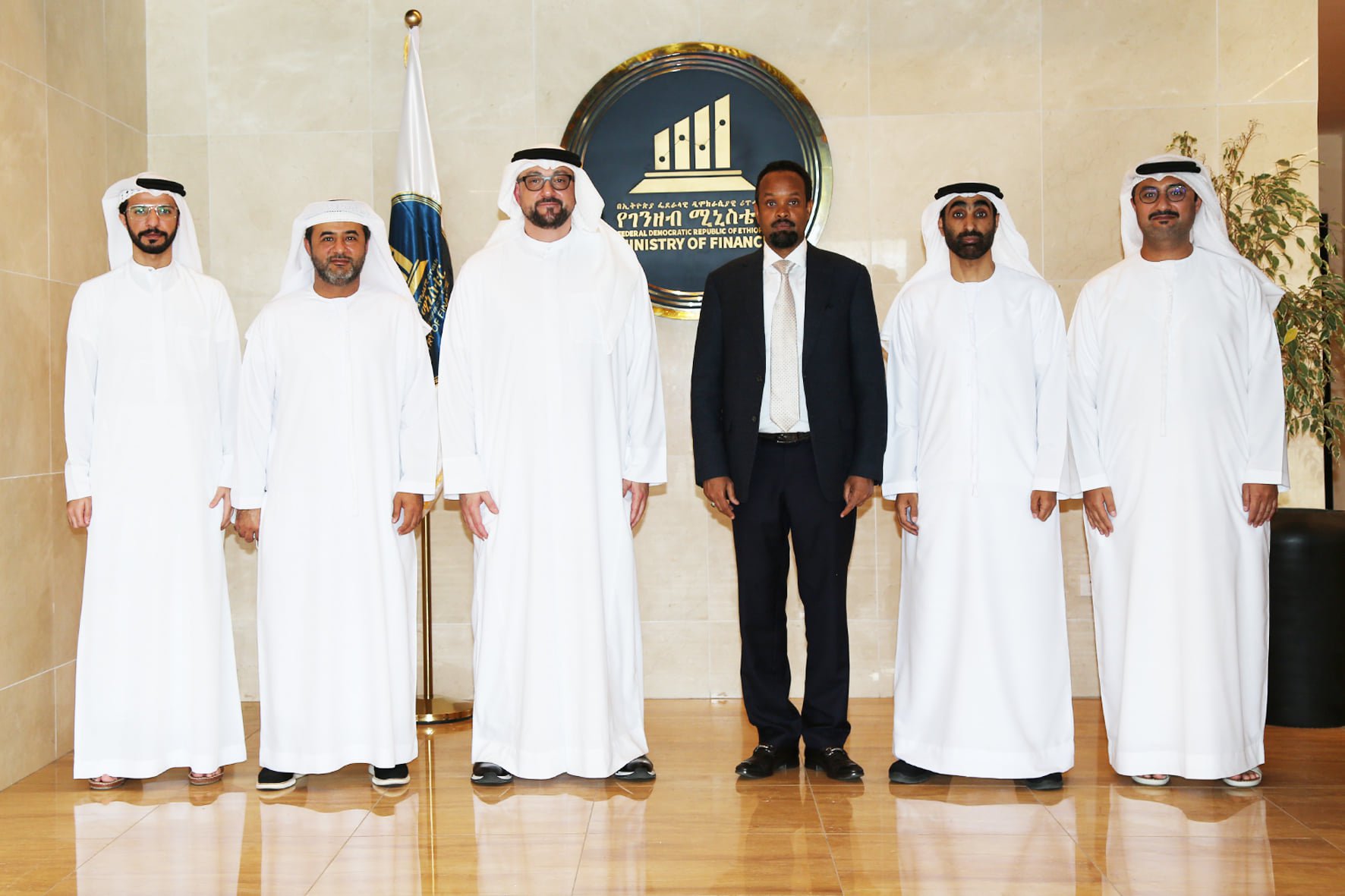 As Ethiopia is working to strengthen its partnership with the private sector, it currently has a total of 17 projects approved by the PPP board of which eight are solar energy, six hydro, and three road projects. Furthermore, the Ministry of Finance under the PPP modality is working on sectors such as Housing development, Petroleum Storage Depot, Medical Oxygen, Diagnostic Services Supply, Oncology, and five wind energy projects in different regions of the country.