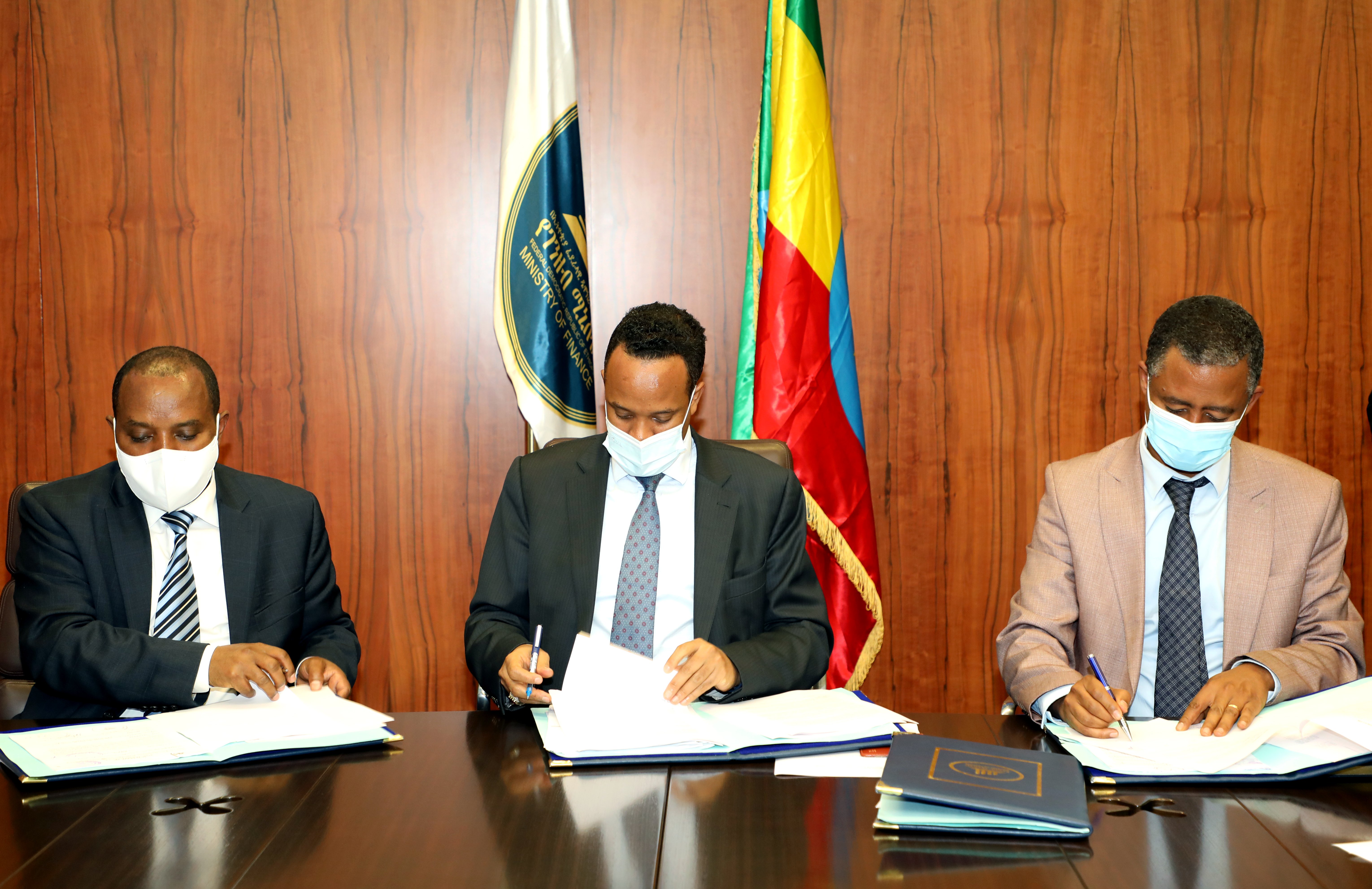 During a signing ceremony held at the Ministry of Finance  to transfer the domestic liabilities of six  State-Owned Enterprises (SOEs) to Liability and Asset Management Corporation, HE Ahmed Shide Minister of Finance, said, the ongoing  SOE debt restructuring is a big milestone to effectively implement the home grown-economic reform agenda.

The Minister added, the debt restructuring helps to stabilize the macroeconomy by ensuring the stability of the financial sector, improving the financial health of the SOEs, and addressing the risk of contingent liabilities the SOEs’ distressed debts leaves on the government.

Minister Ahmed also says the debt restructuring exercise was also an opportunity where the government undertook an in-depth assessment of the financial well-being of the SOEs, and quantified the distress the poor investment strategy and management of mega infrastructure projects caused on the macro-economy. The liability transfer arrangement will be complemented with improvements in the financing of mega infrastructure projects and the financial well-being of the SOEs.

It was reiterated that the successful resolution of this debt via LAMC requires the concerted efforts of all parties including the government, the LAMC, and the SOEs. The government has committed to channel large amounts of privatization and other funds from the Industrial Development Fund to LAMC to service these debts, while the  LAMC is expected to measure up to the challenge to innovatively mobilize additional resources and improve the management of public assets to complement the Government’s efforts to service these debts. The SOEs are also expected to, directly and indirectly, contribute to the servicing of these debts via LAMC. They must improve their performance and service delivery to ensure the returns on the government’s large investments. 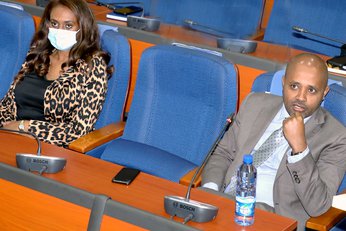 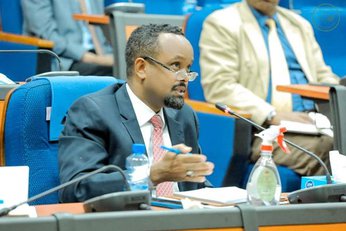 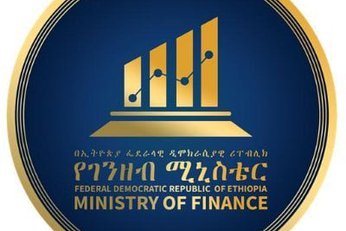 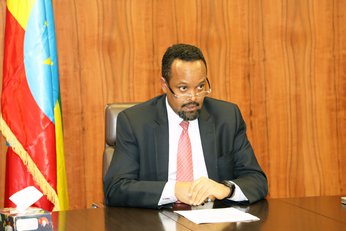 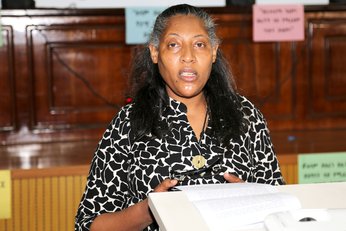 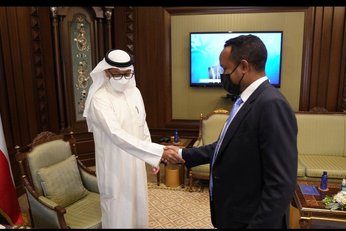 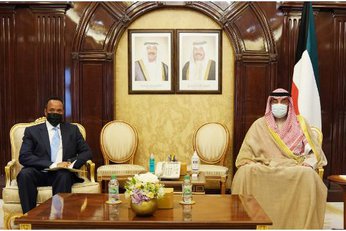