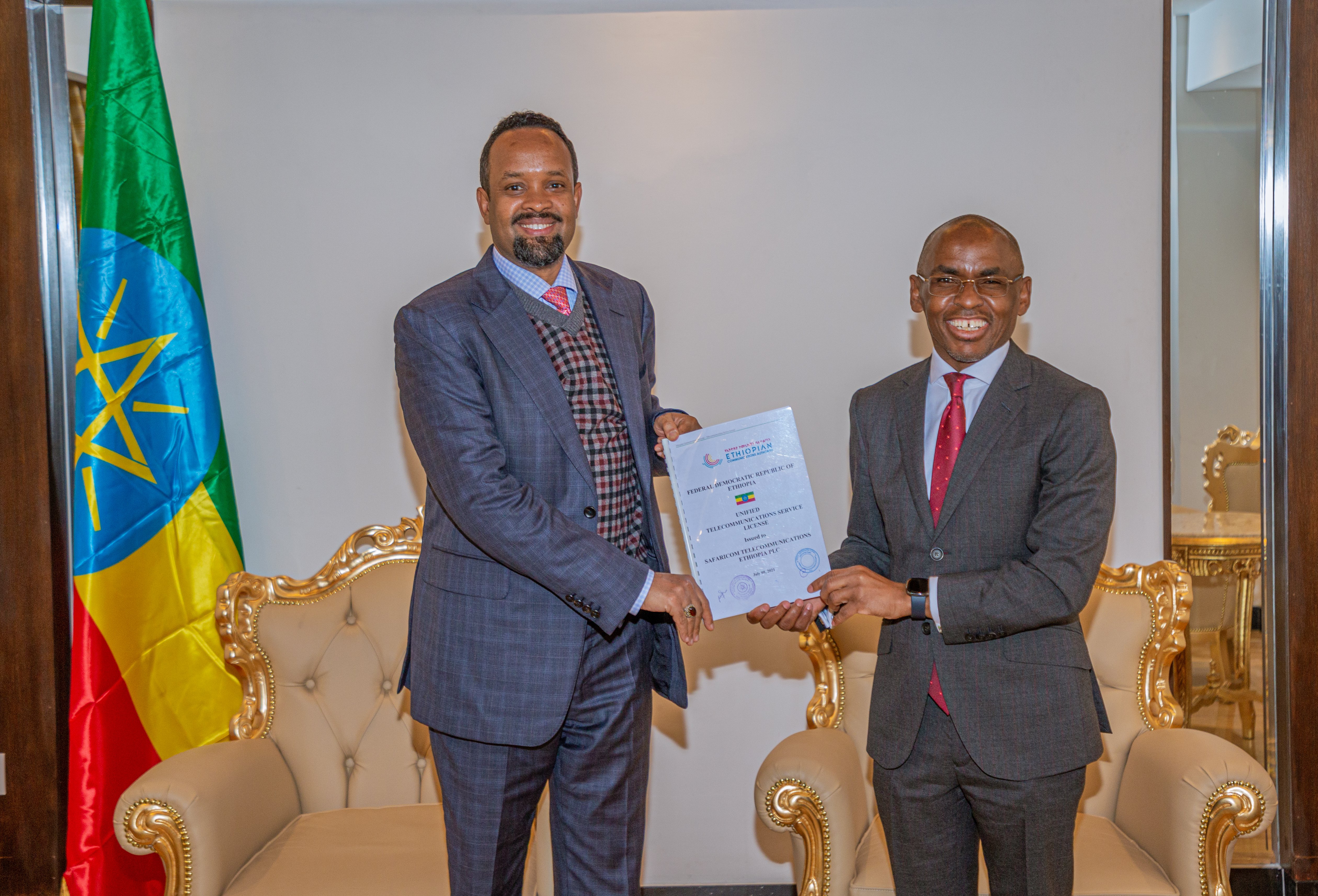 The meeting focused on discussing progress updates and the next steps for Safaricom Ethiopia PLC investments in Ethiopia.

During the meeting, Mr. Ndegwa reiterated the commitment of his company to commence its operation as per the licensing agreement for commercial launch in 2022. He also explained about the various preparations being undertaken to realize this target. Mr. Ndegwa, also affirmed the commitment of Safaricom Ethiopia PLC to work with local companies and ethio telecom to quickly roll out its services.

Safaricom Ethiopia PLC’s investment in Ethiopia is anticipated to create thousands of direct and indirect jobs as the company kicks off its operations an start offering communications services. 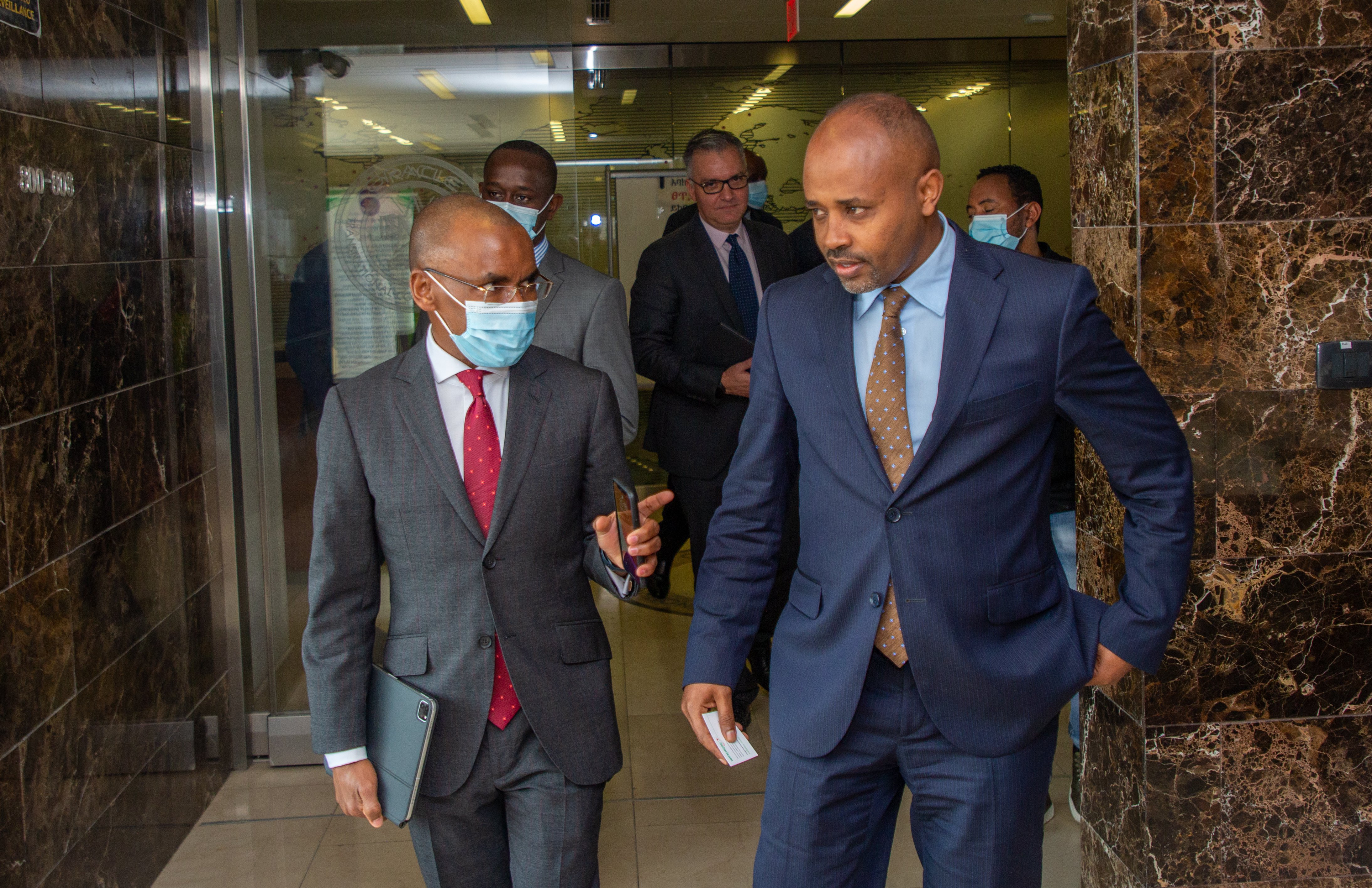