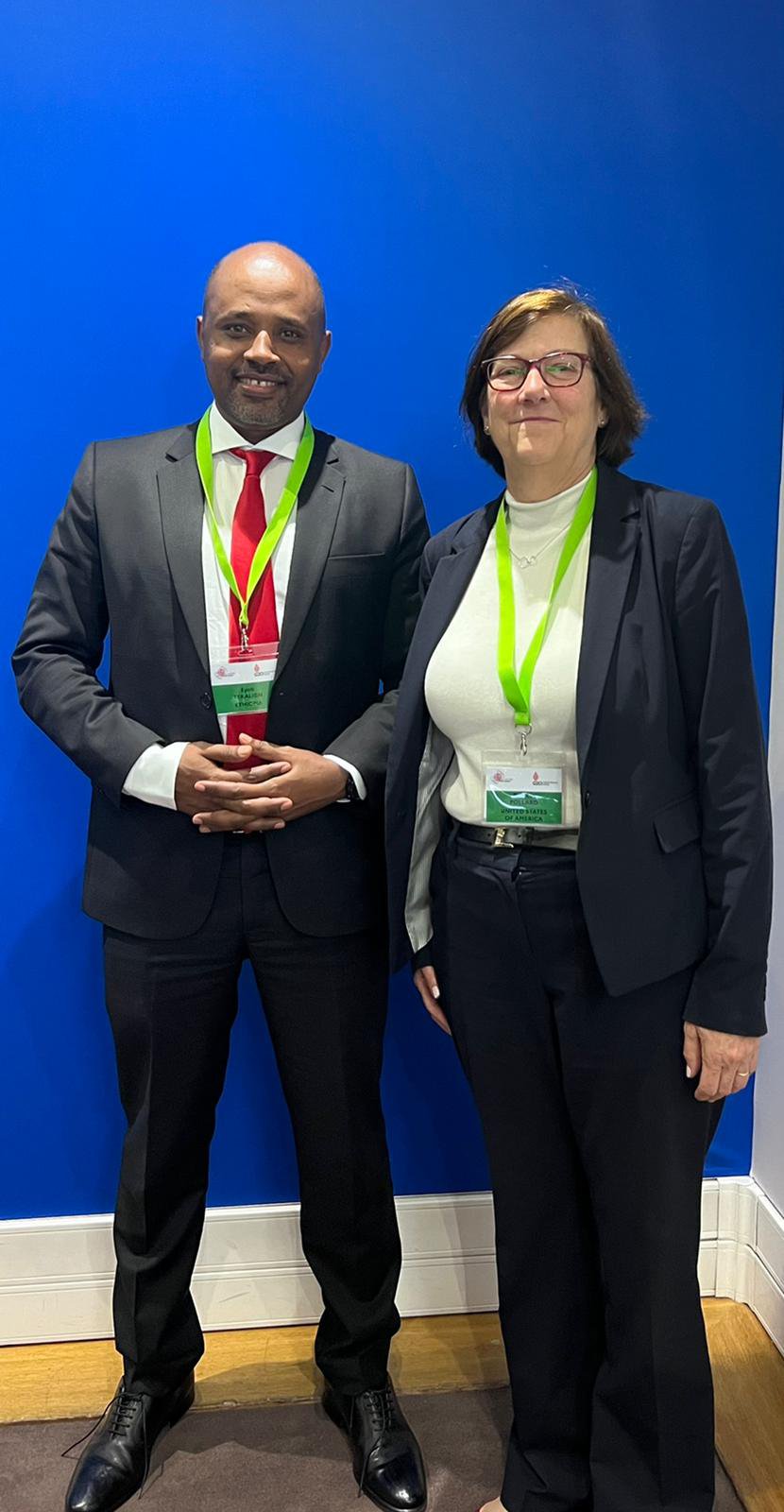 On the sidelines of the Paris Forum Dr, Eyob met with Mr William Roos, the Co-Chairperson of the Paris Club to get an update on the work of the creditor's committee that was set up to address Ethiopia’s request for debt treatment under the G20 Common Framework. Mr Roos briefed the Ethiopian delegation on the promising progress by the creditor's committee and assured that all of the bilateral creditors who are part of the committee stand ready to support Ethiopia’s request. Mr Roos also informed the delegation that the next creditor's committee meeting is scheduled to continue its work. So far, the committee has met three times chaired by France and the People’s Republic of China.

State Minister Dr Eyob Tekalign also met with Ethiopia’s Eurobond holders on the sidelines of the Paris Forum. The State Minister briefed the bondholders on the current macroeconomic performance of Ethiopia and the resolute commitment to service coupon payments despite the significant headwinds the global economy is facing. The investors in their part appreciated Ethiopia’s diligence in honouring debt service obligations and discussed the performance of the Eurobond in the market in a tight liquidity environment. They also noted the market discipline shown by Ethiopia in managing its debt vulnerability and shared their frank observations and extended their view regarding the common framework and the debt challenges faced by many countries. The State Minister assured the investors of Ethiopia’s wish to be back into the credit market in the long term after addressing the macro constraints in line with the home-grown economic reform to fund development-focused projects. 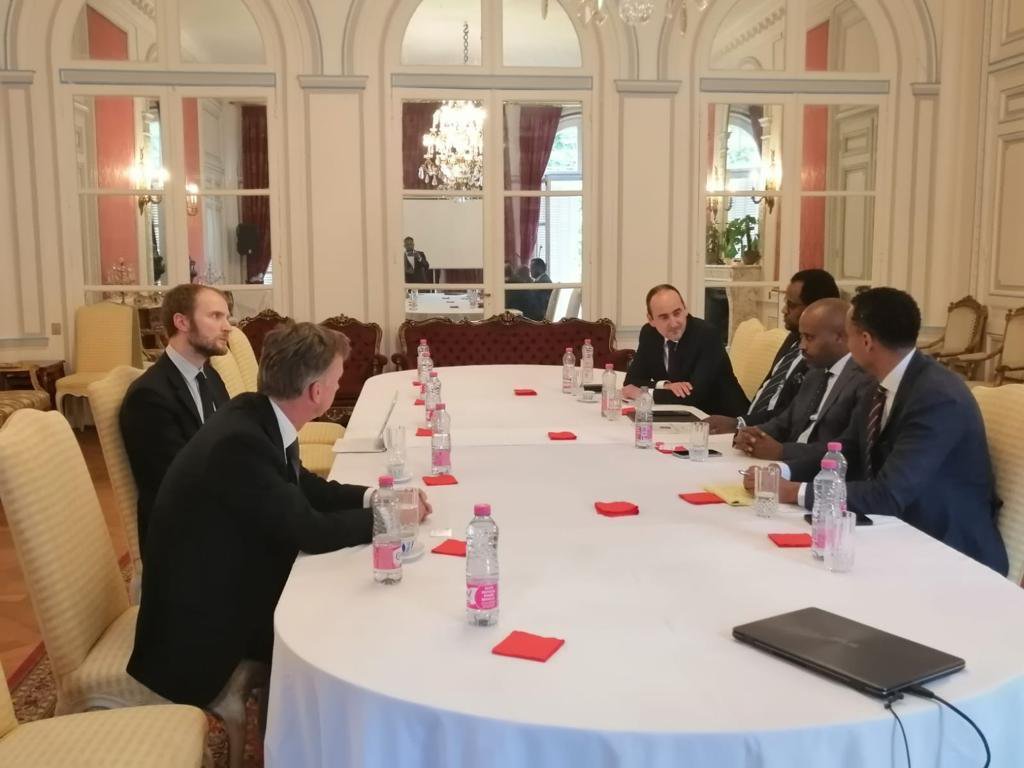 Finally, the Ethiopian delegation met with Mrs Patricia Pollard, Deputy Assistant Secretary at the US Department of Treasury and the US delegation at the Paris Club to discuss the Common Framework for debt treatment. The state minister briefed Mrs Pollard on the significant progress made by Ethiopia and the creditor's committee and the overall effort by the chairs of the Paris Club to deliver the necessary financing assurance for Ethiopia. Mrs Pollard in her part emphasized the interest of the US to see the Common Framework succeed and address the debt vulnerability of the three countries that so far requested debt trea