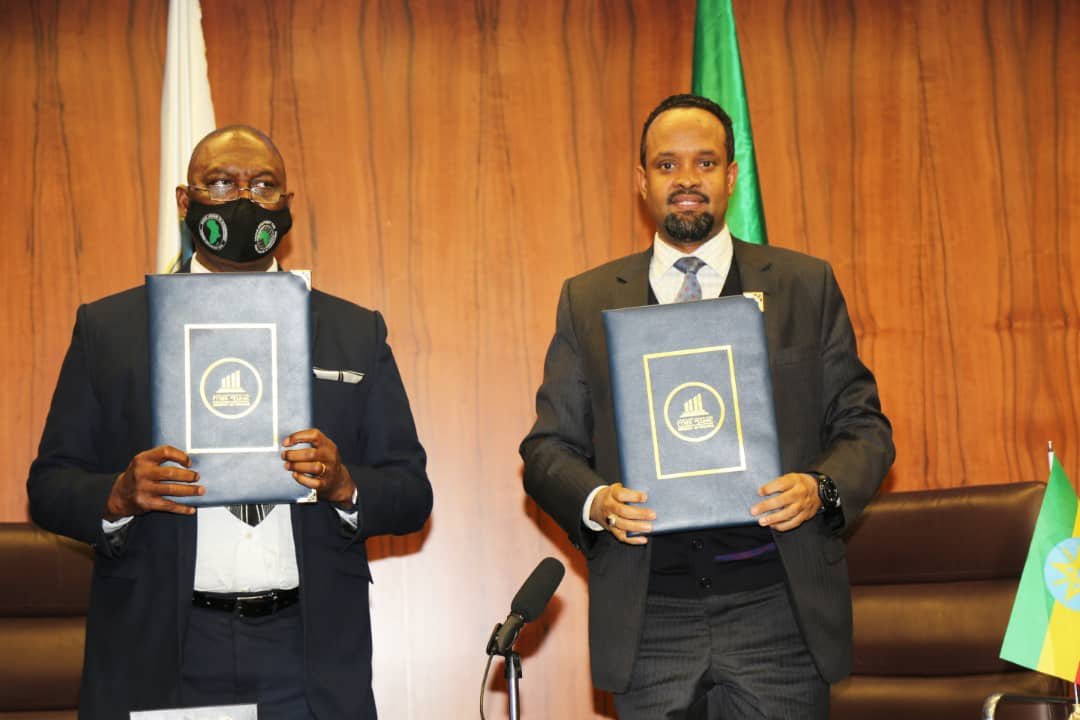 The first project which is known as the Ethio-Djibouti Second Power Interconnection Project received grant funds amounting $71.3 million through this financing agreement. This project focuses on the construction of a transmission line from Semera to Djibouti and between Kombolcha to Semera including the construction of substations in Semera, Mile, and Kombolocha.

Similarly, the second project named Integrated Agro-Industrial Parks and Youth Employment Project which has received grant funds of $46.8 million will target the development and rehabilitation of irrigation schemes in selected areas in proximity to the integrated agro-industrial parks located in Amhara and Oromia regions. This project is also being co-financed by the Arab Bank where the funds will be used to implement irrigation schemes in Sidama and Tigray Regions.