The Finance Ministerial meeting of the Horn of Africa (HoA) Initiative adopted Regional Trade Facilitation Roadmap, as a framework of action for strengthening trade facilitation in the HoA region.

This came out of the Finance Ministers’ meeting held through video conferencing on June 30, 2022, to review the status of project preparation and implementation under the Initiative, discuss policy actions to promote regional integration and look ahead at the priorities for the coming period.

The meeting further directed that the roadmap to be accorded top priority to effectively serve as a guiding framework for comprehensive regional trade facilitation reforms over a three-year period.

The meeting was attended by Ministers of Finance and Trade of Ethiopia, Kenya, Djibouti, Somalia and South Sudan along with high-level representatives of partners including the World Bank, EU, AfDB and the IGAD.

Finance Minister Ahmed Shide noted the progress made in the delivery of projects under the initiative, recalling the recently signed two financing with the World bank amounting $325 million, for the implementation of the Ground Water for Resilience project and De-risking, Inclusion and Value Enhancement of Pastoral Economies project. 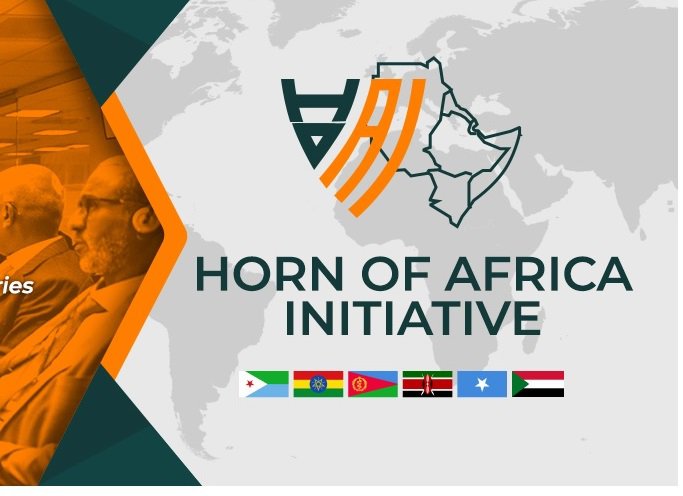 He further called Partners to support the implementation of the HoAI Regional Trade Facilitation roadmap.

On his part, the State Minister of Trade and Regional Integration, Kassahun Gofe expressed his commitment to the implementing the roadmap by employing the necessary governance and consultation mechanism.

The Horn of Africa Initiative was launched at the end of 2019 by Horn of Africa countries, to deepen their cooperation and integration to deliver development results for the sub-region through the support of the African Development Bank, World Bank and European Union by focusing on four pillars. Among the pillars of the HoAI, fostering trade and economic integration is one.