The State Minister in his opening remark focused on briefing the investors about the measures being taken by the Ethiopian government to correct macro-economic imbalances and to encourage the private sector to take up key roles in Ethiopia’s economy.

He also elaborated the home-grown economic reform agenda of Ethiopia focuses on attracting and diversifying investment flow to the country through improvements in policies and regulations.

Dr. Eyob explained that Ethiopia received USD 1.6 billion in Foreign Direct Investment (FDI) flows in the last six months running from July through December 2020 and said the focus for investment continues to be agro-processing, tourism, manufacturing, mining, and IT sectors.

According to the Ethiopian Investment Commission, during the period between 1996- 2020 French companies in Ethiopia have invested 4.7 billion birr in areas such as manufacturing, agriculture, real estate, hotels, tour operation, and other sectors, creating over 4000 permanent and 2700 temporary job opportunities.

Ethiopia and France have had a very long economic partnerships starting with the building of the Ethio-Djibouti railway in the latter part of the 19th century. 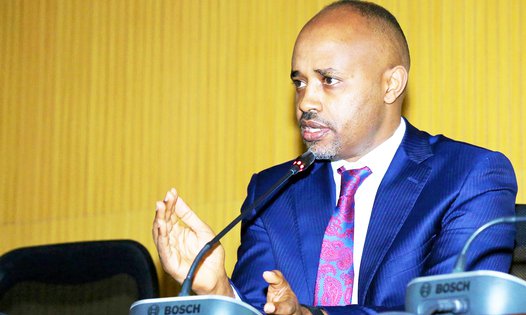 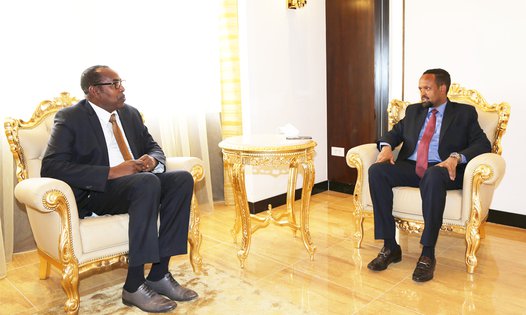 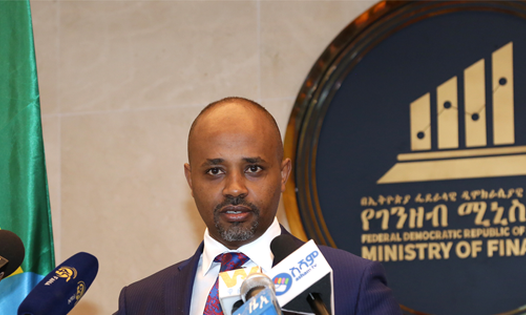 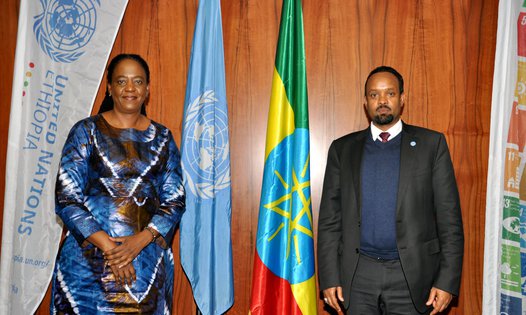